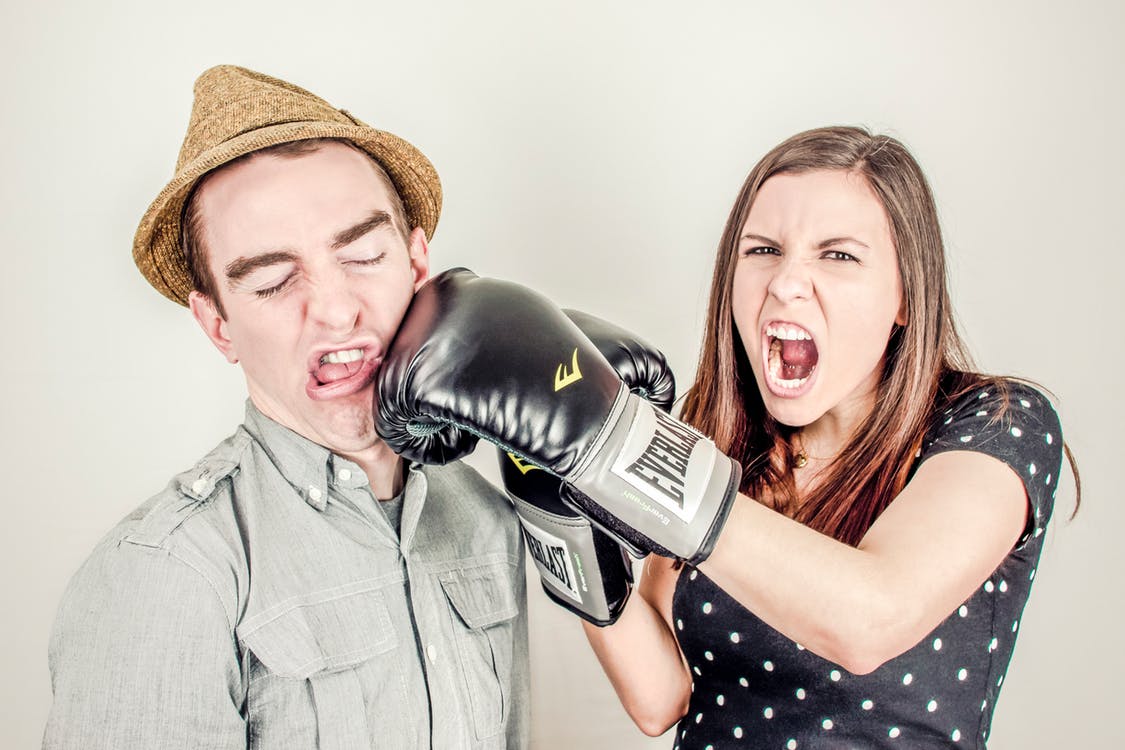 One slip and the sh*t hits the fan! Most challenging moments in the first year of fatherhood

In the first year of parenting you can expect to come across many new challenges. The lack of sleep, the dent in your wallet and pretentious parenting know-it-alls are just three common ones that spring to mind.

There are those sorts of hurdles, then there are mountains. We talked to a couple of parents to get the lowdown on two of the biggies that come with having babies.

I know for a fact, for a long period of time I’ve been just ‘Surviving’ – Luis, dad of 2

This can be as much about a mindset as anything. For a lot of new dads, it’s as if someone’s just pressed reset on your life and you’re playing a completely new game, with a new mission to be the best parent you possibly can be. Whilst juggling your existing work and life commitments at the same time, it can feel impossible to get the balance right. If you’re not careful, that sinking feeling can creep in and before you know it, you’re just surviving as opposed to enjoying every moment.  Luis, a dad of 2, absolutely nails this when he told us he was catching up with friends, finishing work late or coming home and grabbing a shower, all the while the children are downstairs doing something else. Luis felt the balance wasn’t wasn’t right and took steps to adjust. Even small things like switching his phone off when spending time with the children made a huge difference. You can read more about Luis’ story at singledaddydaycare.blog.

For me, the question isn’t so much about work-life balance, but about enjoying the things I’m doing, whilst I’m doing them. Being present in the moment. If it’s a Saturday morning and I plan to spend time with the kids, then I’ll try to do just this. I’ll remove things that get in the way of this. That means phones, TV and whatever else takes my attention. It’s more difficult for me to actually do than it is for me to write about it! Going to the park is great, because I can leave everything behind and focus on having some quality time.

The most difficult part for my Other Half has been putting up with me… – Victoria (MummyTimesTwo.com)

I’ve always described the moment my wife became a mother as a light-switch moment. Her world changed. It became very narrow and completely focussed on the new baby in our lives. Whilst this is completely natural, it sort of meant that anything else sort of got in the way. Including me! I felt that I couldn’t do right from wrong.

This isn’t a cry for you all to get the violins out. It’s just that a big challenge in my first year of fatherhood was trying to be the best dad and husband I can be, whilst knowing that things I did would be criticised. Don’t get me wrong, I fumbled my way through the first year – some criticism was well deserved!

The truth is, my wife always wanted to do her best for our baby, so anything that wasn’t done her way, would consequently be subject to judicial review. I’d be very conscious that eye’s were watching my every move. Changing a nappy was more akin to a surgical procedure. One slip and the shit hits the fan. Proverbially and literally.

Things got easier as the year went on and we settled in to a new normal. Or at least my wife accepted my style, warts and all!

So what was your biggest challenge in the first year of fatherhood? We’d love to know.