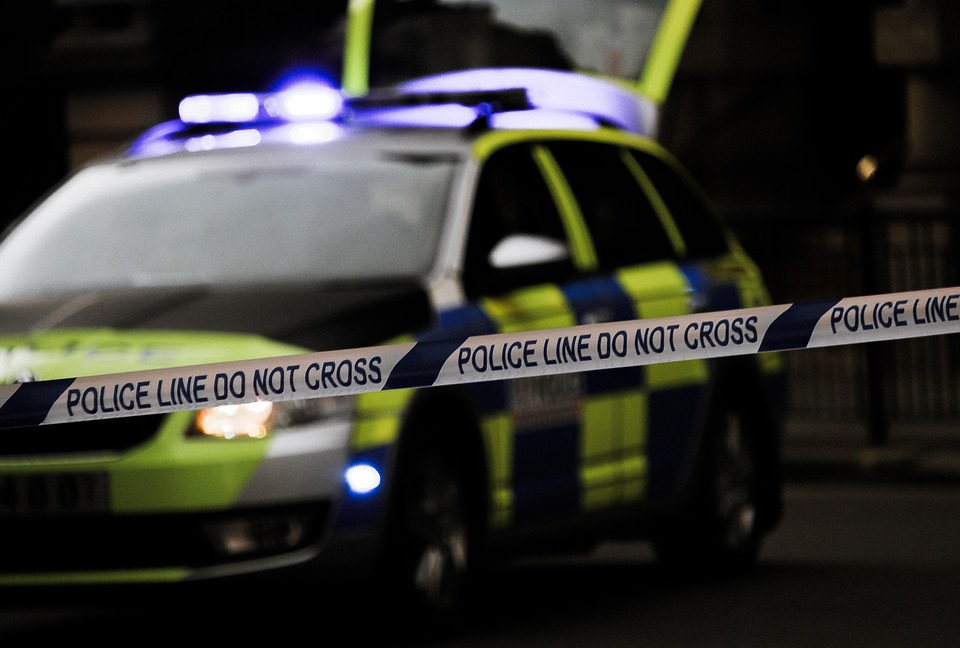 We Need to Talk About Terrorism

Terrorism is a sad reality of today’s twisted world – and there’s no shying away from it. We see it all over the news, and on social media 24/7.

In light of the recent terror attacks in Manchester and London, it got me thinking about what to say to my daughter, if anything at all. I spoke with a team of parents, to ask them how they tackle talking to kids about terrorism. Here are the top 6 tactics:

If your children are likely to be exposed to news about terrorist attacks (e.g. at school), then try not to hide or deny it.

“My children are aged 6, 8 and 10 and I talk to them about it. You can’t shield them away from it at this age – they hear all sorts of rumours in the playground and I feel it’s important they know the facts. I teach them to use verified news sources (e.g. the Police) and not listen to rumours from friends/social media. I explain that ‘Yes there are evil people in the world, but for every one evil person, there are 1 million good people’.” Rickelton at North East Family Fun “Last stop was Borough Market and we then walked over London Bridge at 5.30pm. I wanted them to know what had happened as they would have heard elsewhere”

“My kids are 4 and 7 and I’ve told them about both recent attacks. Manchester: I explained as they were passing our war memorial and gifts and flowers had been put down. London: I spoke to them a lot about, because the day it happened we were there. We had been spending the weekend; last stop was Borough Market and we then walked over London Bridge at 5.30pm. I wanted them to know what had happened as they would have heard elsewhere and I don’t want them to be scared. I could do it in an age appropriate way which didn’t scare them of going back into London, as we regularly do and will continue to do.” Nicholas at EmmysMummy

Understand the signs of when they may need to talk

Han-Son at DaddiLife says that trauma affects children in different ways, and we need to let children know that feeling distress is entirely normal. For some children feeling that distress, communication won’t be as overt. Here are 3 things to look out for:

Just as importantly – if children don’t want to talk, then just let them know you’re ‘leaving the door open’ so they can ask you questions without being judged or blamed.

If your children are upset, let them know that it’s OK to be upset and you’re there to love and support them.

I told my 8 year old son yesterday because after trying to keep the Manchester attack from him, his school held an assembly on it anyway so I wanted him to hear from me. I just told him there had been a terrorist attack in London didn’t go big on details. He was extremely down and teary all day asking “Why are there such bad people in this world?”. Heartbreaking. I just said that the number of loving people far outweigh the bad people and reminded him of all the loving people he knows. I also turned the focus on all the kind people who help – like those who opened up their homes and the bravery of the emergency services. It did help a bit but he is a sensitive soul. I also said “It’s OK to be sad”. Marie at Single Mum Style

“I had no other choice to tell my 6 year old son about the attacks, because of all the newspapers and everything. He was worried and I had to reassure him and try my best to explain that these people are horrible people, who do horrible things, but assured him he is fine and I will protect him like I always have and always will.” Lynch at WithLoveZoe

Explain that terrorist attacks are still very rare in this country.

“My two children (aged 8 and 10) watched the news on Sunday morning. Sadly my daughter’s response was ‘Oh no, not again?’. We talk openly about it. They know it’s a very rare occurrence. Alas it’s the world they are growing up in – I can’t wrap them in cotton wool forever, so I think it’s better that they are aware.” Kifford at PackThePJs

“I think you have to tell your children about terrorist attacks. We have an emergency plan in place and my kids know that there are bad people everywhere, but that there are also more good people.” English at Monkey Feet Show your children the positives that come from these bad situations, like people coming together at the One Love Manchester concert, people who helped the injured and the incredible emergency services.

“My kids are 2, 4 and 6 years old. We’ve told the older two that sometimes there are bad people out there that want to hurt other people. The policemen usually catch them before they hurt anyone but once in a while, they don’t catch them. We also told them there are many, many more good people out there that want to help. We let them stay up last night and watch the One Love Manchester concert with us so they could see the goodness in people. They’ve dealt with it pretty maturely.” Cooper at Coffee Cake Kids

Check out BBC Newsround – apparently it explains terrorism really well to children. It could help provide age-appropriate content that you can then speak about with your child.

“My boys are 8 and 10 and watch Newsround. I have to say the TV show explains everything really well. We have then backed this up to reassure the boys that it is still a rare occurrence. I think sheltering them at this age is not an option, as they just find out from their friends. I’d rather they knew we are there to support them than hide things from them.” Sharrat at My Boys Club

I can’t help but feel that kids lose a bit of their childhood innocence when they hear about terrorist attacks. Yet, at some point in our childhood, we’re all exposed to horrible things for the first time. Learning about terrorism is part of growing up in today’s society.