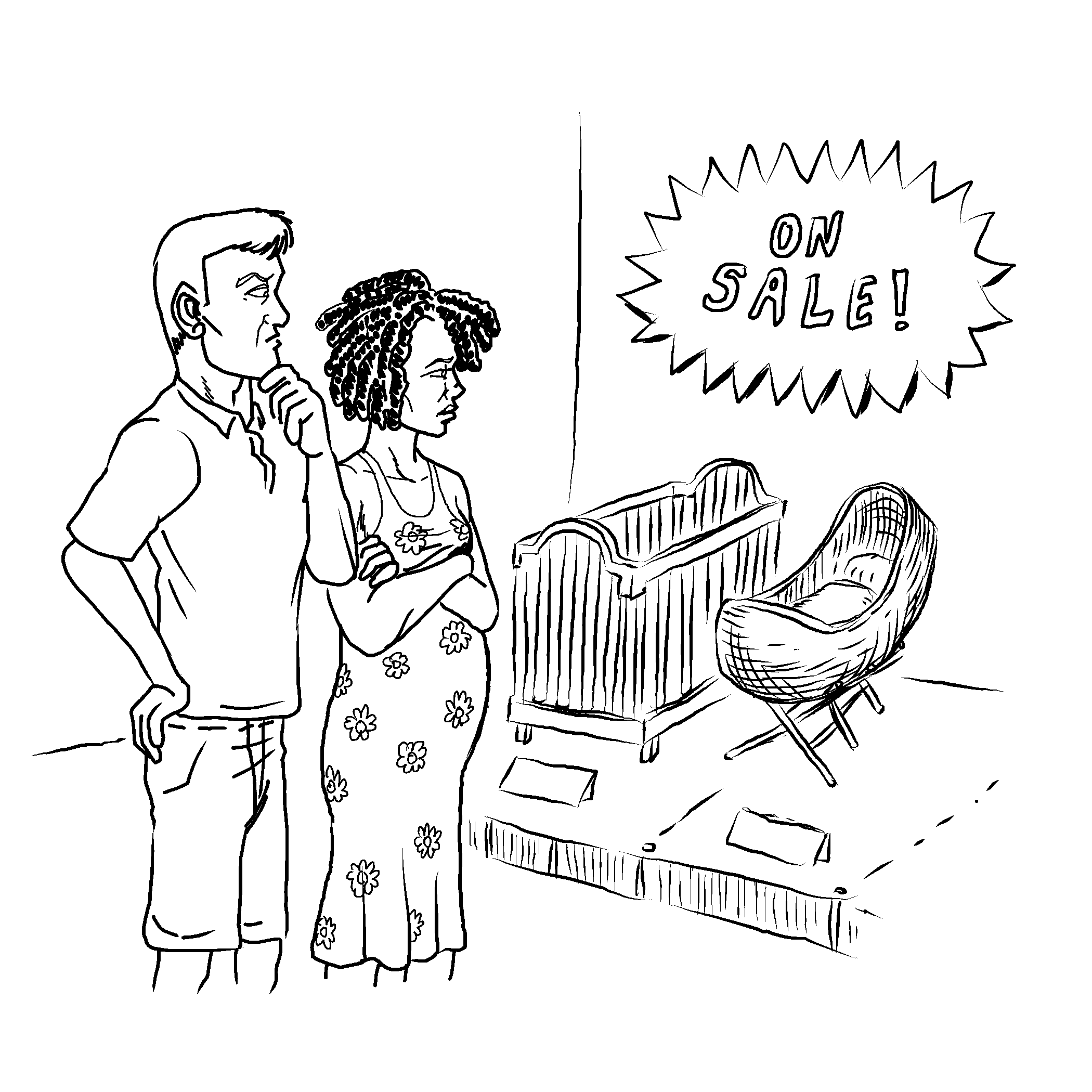 Finding the right buggy, pushchair or pram can be a complete nightmare. There are literally hundreds of options, ranging from the pointless £10,000 pushchairs to the break-before-it-gets-home buggies. I didn’t even know the difference between a buggy, pram and pushchair when I started looking a few years back.

For our second child, we’re re-using the buggy and pushchair we’ve already got. There was no point in binning them off and spending £100s buying them a few year’s later. They’re big investments, so it’s worth doing your homework before you buy. To get you kicked off, here’s a list of the different names of travel systems you’ll come across…

Pram’s are suitable from birth to early toddler. Prams usually have a lie-flat position for newborns with the baby facing you – sometimes this seat unit is reversible and can also be detachable as its own carry cot (suitable for sleeping). Pram is the sturdiest of the transport options and is also the least foldable (but can often still be folded).

Usually suitable for newborns as well as older babies. Pushchairs are similar to prams, still very sturdy but often more foldable. Pushchairs usually have reclining and both forward and rear facing options. Pushchairs also come in 3-wheeler options for the trendy toddlers. The 4-wheeler is more suitable for all-terrain.

Suitable from birth until toddler. Two-in-ones usually encompass both a pram (lying down base) and a pushchair (forward-facing seat for older babies). For this reason two-in-ones are usually more expensive but they tend to last well into the toddler years.

Much the same as a two-in-one with the addition of having a car seat as a third option. This becomes useful if you’re embarking on a journey that includes walking and car or train.

Usually suitable from around 6 months old. A buggy is a lightweight option and is often just forward-facing. Buggies take up much less space than prams or pushchairs and can be stored away conveniently. They tend to come with hoods and it’s wise to get a rain cover for it too. The ride won’t be as smooth as a pram but a buggy is very nimble and good for getting around town and for travelling.

A stroller is the same as a buggy. The manufacturers are just adding complexity and presumably think that ‘stroller’ sounds cooler than buggy.

So there’s your list of travel options. Now here are some other things to think about when choosing travel equipment…

A pram will be too big to bring up the aisle of a train, so you’ll have to leave it in the corridor. Even if the carry cot is detachable, it’s likely to be too big to take down the aisle to your seat. A detachable car seat allows you to park and fold the travel system’s wheels, and take the car seat to your table with the baby still in it.

You’re able to get on the bus OK, but can you navigate between the seats and vertical poles, or is the pram too wide? If there’s no space for another pram on the bus, can you wait for the next bus, walk or fold it and hold the baby?

You need to get washing liquid, fabric conditioner and toilet roll, plus you want to buy that 4 pack of beer for tonight’s game – but only have room for 3 of these things in the pram

Other things to think about when choosing a pram?

Excerpt from Dad F.C. | Debut Dads: The First Season of Fatherhood. Available on Amazon.co.uk and Amazon.com