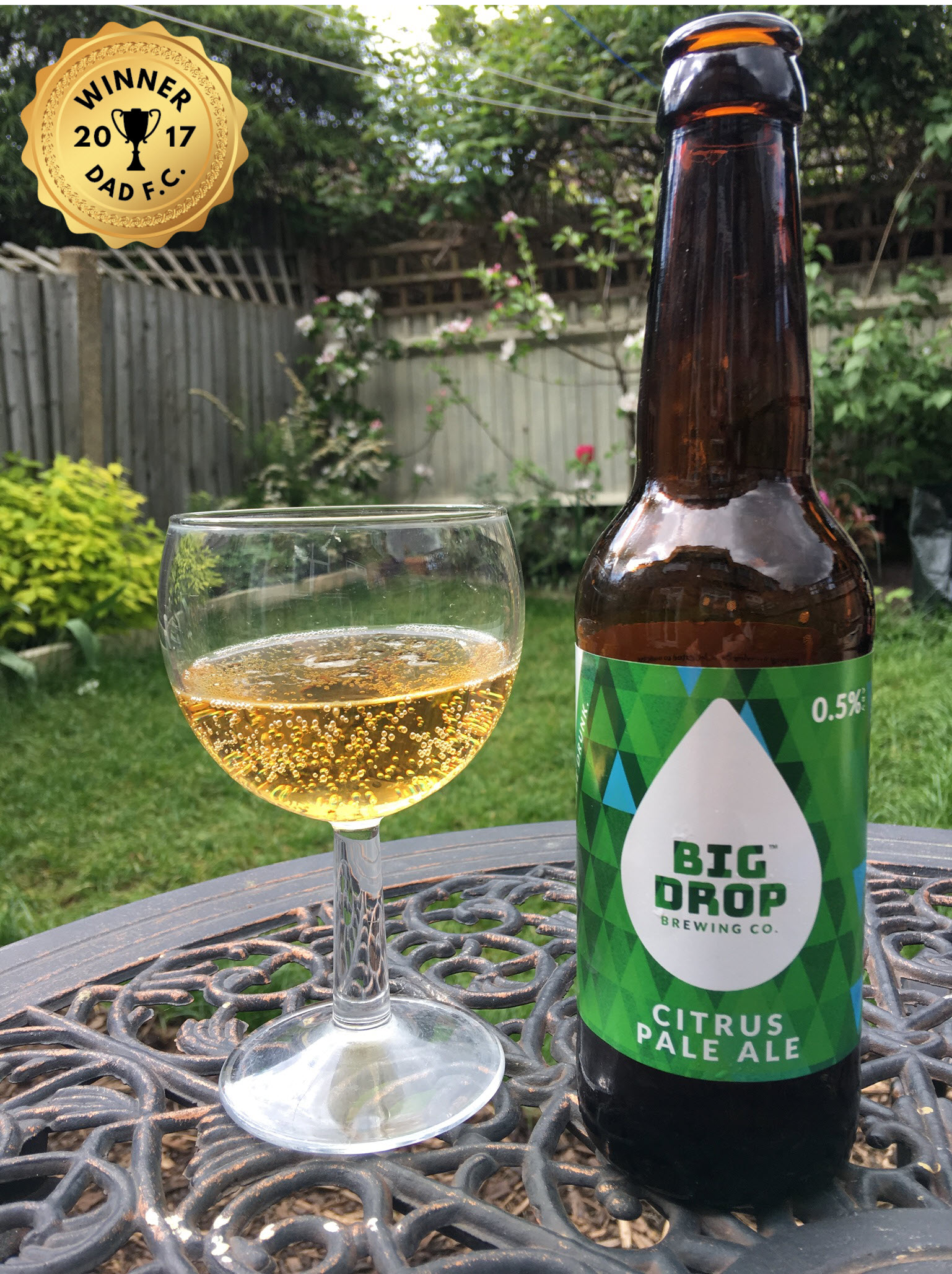 The non-alcoholic beer market is exploding. From big brands like Heineken to small craft brewers like Big Drop… People are opting to drink dry more than ever before. As a father of two, there are occasions when I fancy a drink but can’t.

Maybe I need an amazing night’s sleep, maybe I don’t want to feel groggy in the morning, maybe I’ve still got the bedtime routine to get through, or maybe we’re just off on a family day out and I’m driving. Non-alcoholic beers should be the perfect thing, but are they?

With thanks from our sponsor DryDrinker.com, I’ve taste tested 24 different non-alcoholic beers to give you the lowdown on what’s worth trying the next time you throw a family-friendly BBQ.

Oh, and don’t get me wrong…they’re not all good. Watch out for one video where I almost throw up; I swear they messed up on that brew!

Innis & None Pale Ale vs. Mikkeller Drink In Berliner

Need something refreshing without the grogginess, hangover or calories? I tasted over 20 non-alcoholic beers for Dad FC’s World Cup of Non-Alcoholic Beers. Find out which one’s are the very best! Sponsored by Drydrinker.